iOS 15 And Its Impact on The Future of Email Marketing 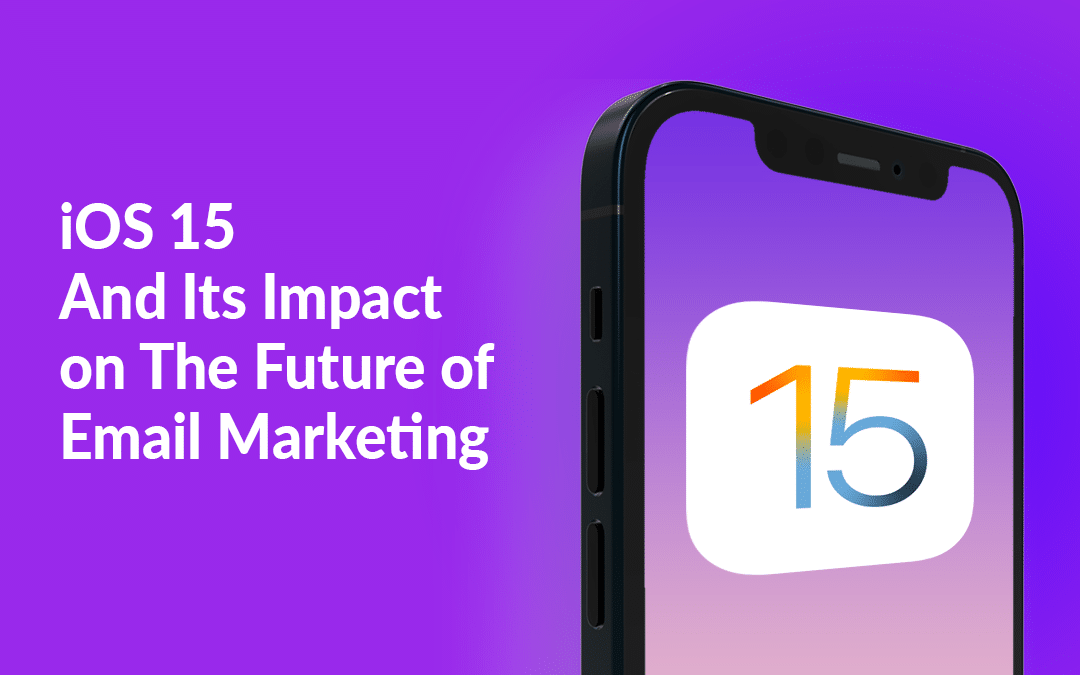 There is a new dark cloud on the horizon. That is how the iOS 15 update for email marketing has been described. iOS 15 is the latest version of Apple’s iPhone operating system, which has just been released. And it is sure to cause a storm.

With the launch, iPhone users will receive a number of new features. Some features include the ability to blur the phone’s IP address and whether emails are being opened or forwarded. Features that could potentially make life miserable for marketers.

As daunting as this may seem, it can also be seen as a blessing in disguise. To help mature the use of email as a marketing tool. Thus, opening the door to new opportunities.

So much can be said about email marketing and the concept behind it. Marketers have forever had to adapt in this ever-evolving digital world. And for those, who think outside the box, your seed was planted a long time ago. Despite the newly upgraded ios mobile security, now is the time to let your creativity blossom.

For years, open rates have been the subject of benchmarks and discussions in management rooms when assessing the impact of email marketing. The problem is that open rates have been subject to many systemic automations in recent years. From spam filters making fake openings to blur their spam traps and destination links. And to Gmail making false openings in connection with their image caching.

The other big blur of open rates has been the lack of images loading. Most email clients record open rates by detecting when an invisible image is opened. However, many email clients choose not to show the images, which means that the email marketing tools often do not record the email as opened.

Therefore, open rates have long not been a very good metric for email campaigns. iOS 15 just emphasizes the need to realign your focus. Going forward, the focus should be on the right interactions in your email campaigns. That is, to have the recipients click on your content.

Of course, there is a branding value in an email that is simply opened. But the real value is that the recipients want to go further; to your content, to your online store, to placing an order etc.

iOS 15 has renewed focus to the fact that open rates are perhaps not the best parameter to measure by. Since open rates, for many, have historically been the easiest method to convey to non-marketers. There is now a need to educate the marketing stakeholders.

However, several email marketing platforms can already estimate how much of the campaign should have opened on iOS devices. This being based on the other open rates and the well-known Apple share of the market. Therefore, still making it possible to work with the open rates as a benchmark. And continue to present the known parameters to those who are interested in them.

A Sigh of Relief

The dreaded change in the open rates that iOS 15 is expected to bring will not necessarily have much impact on marketers after all. Rather, it just reiterates what marketers already know. And that is the need to stay focused and engaged at all times, while delivering good content to their targeted audience.

This blog post has also appeared in a MarketingPlatform Newsletter.

Try MarketingPlatform for free for 14 days

The trial period is free, completely non-binding and expires after 14 days if you do not wish to continue.
When you sign up, you will also receive our educational flow via a series of emails along with our newsletter with regular updates.