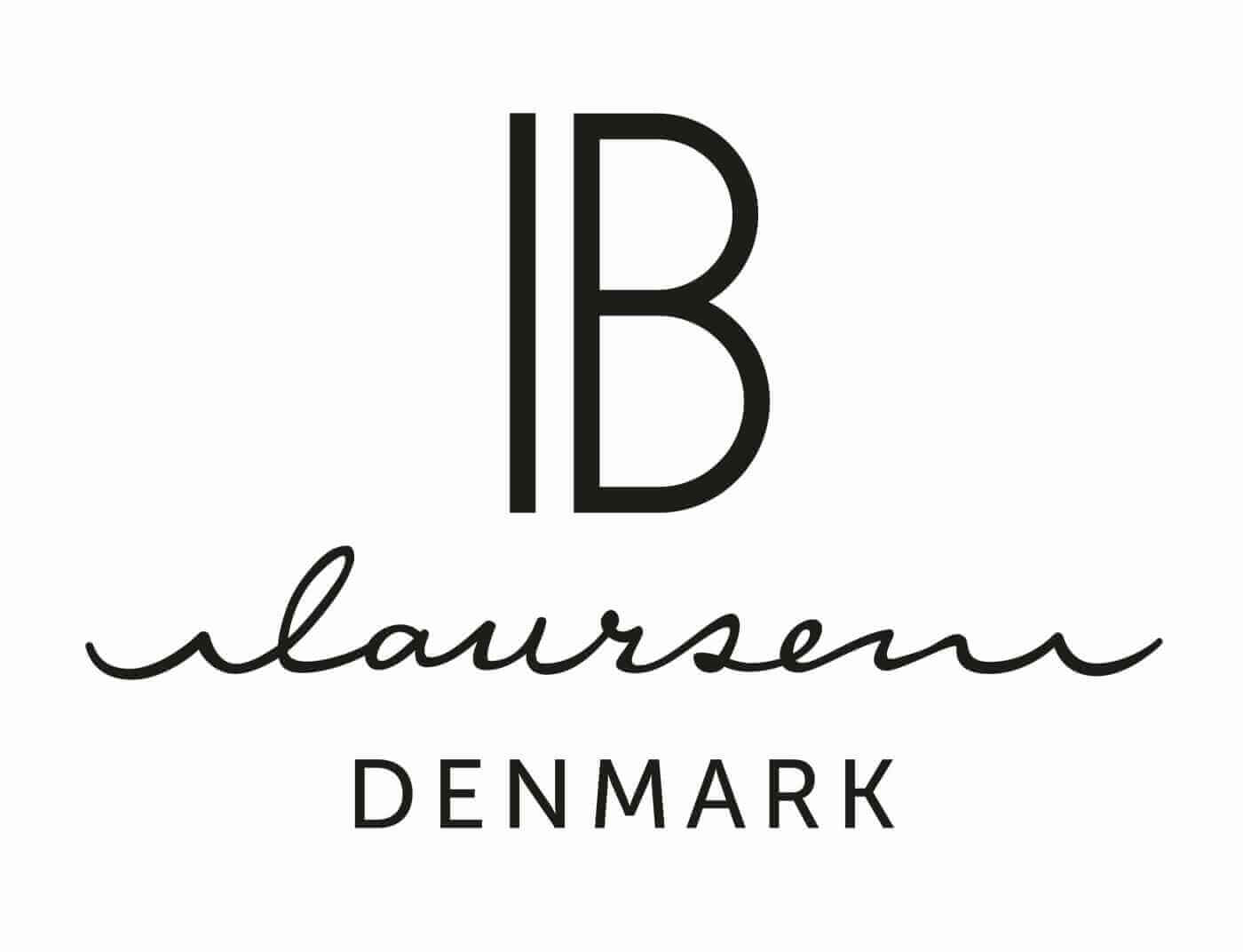 Ib Laursen was founded in 1971 by Ib Laursen, and is today run by his son Peter Laursen. Ib Laursen is among Denmark’s largest retailer portals for companies and businesses that sell home furnishings and handicrafts. In addition to having a great number of customers in Denmark, Ib Laursen has customers in 35-40 countries, including all countries in Europe, as well as countries like Russia and Korea. There are more than 50 people employed at Ib Laursen, of whom over 40 are in the headquarters in Ribe.

For Ib Laursen, Email Marketing is a very important communication tool. On the one hand, no marketing money is used on traffic channels such as Google Ads, Facebook or LinkedIn, but on the other hand, all hope is put in email marketing, directly oriented towards the customers. Therefore is important that they have an Email Marketing platform that is stable, user-friendly and has tools that cover both current and future requirements.

Among other things, Ib Laursen uses automated flows when a new customer is signed up on their contact list. Here, new people on the contact list are moved into a flow that is immediately activated, after which the recipient receives a series of emails within the first and a half weeks. These emails explain what options you have as a customer, how to relate to complaints and so on.

In order to ensure the maximum efficiency in their email marketing, online responsible, Morten Mørk Petersen at Ib Laursen has a campaign plan and plans the campaigns a few months in advance, so he knows exactly what to send, when and to whom. The Builder is an important tool for him:

“I’m really pleased with the Builder and the way you can create your campaigns. The drag-and-drop feature in the platform is really intuitive to work with. It makes the job easy and fast, and I can scale everything on the fly, which really saves me time. Everything is very straightforward and I can create things in exactly the way I want”.

The way to work with contact lists is a feature that Morten Mørk Petersen also appreciates. “It is done in a completely different way than I have been used to. At MarketingPlatform, the focal point is the lists, and there is a great user-friendliness associated with the use ”, says Morten.

Finally, Morten Mørk Petersen highlights the start-up project, which was started when Ib Laursen switched from the previous supplier to MarketingPlatform. “The whole startup and the onboarding process was a pleasure. When I have had questions or challenges, MarketingPlatform has been quick to respond with a quick solution or follow up ”.

Among other things, Ib Laursen works with segments in their email marketing, inter alia, when they communicate with the customers in the different countries. However, it is planned in the future to work more intensely with segment part as data in their CRM system is becoming enriched. There is also the plan to use more advanced features in MarketingPlatform, including sending emails to customers who have left a full shopping cart, which is possible with the Tracking functionality. Later, more extended work will be done with automated flows and machine learning part.

“I look very much forward to digging into various advanced features in MarketingPlatform. I am sure that it can help our company for further growth’’, concludes Morten Mørk Petersen.

Try MarketingPlatform for free for 14 days

The trial period is free, completely non-binding and expires after 14 days if you do not wish to continue.
When you sign up, you will also receive our educational flow via a series of emails along with our newsletter with regular updates.